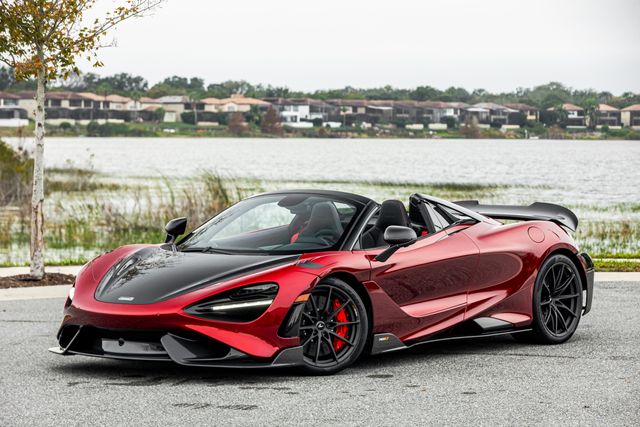 Our Price Call for Price

Dream Car Gurus is pleased to offer this 2022 McLaren 765LT Spider on behalf of the first owner.

In addition to the manufacturers standard equipment, this 765LT Spider is equipped with the following highly desirable options:

Pricing and all additional information is available upon request!

Give us a call at (888) 458-9556 to schedule an appointment to view this car in our showroom or via a virtual walk around. We can assist with enclosed transportation, worldwide.